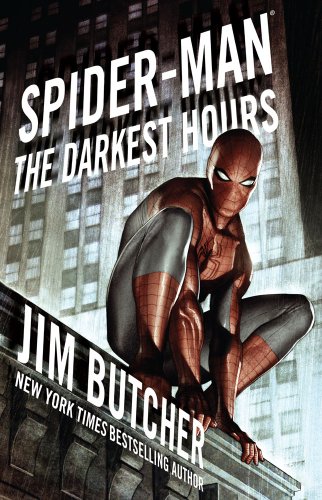 The novel chronicles the life of Peter Parker/Spider-Man as he attempts to defeat a trio of psychotic life-eating monsters who want him dead because he killed their brother by injecting himself with radioactive material and then beating him down until the monster's assistant empties a Glock into him. The now-dead monster (named Morlun) has two brothers named Thanis and Malos, and a sister named Mortia. All three of them want to beat Spider-Man and eat his totemic life-force (the power he has from being associated with a spider).

Spider-Man is joined by his Old Flame Black Cat as well as Doctor Strange and The Rhino (yes, really). Our hero eventually defeats the psychotic family with magic rocks and plays basketball with a Tibetan monk.