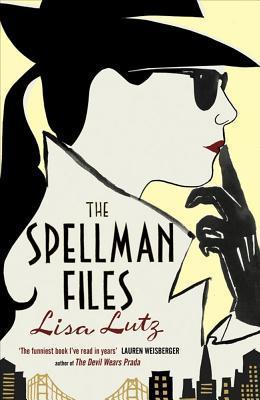 The Spellman Files is a series of books by Lisa Lutz, which features a family of private investigators in San Francisco. They're all very obsessed with their work. Wackiness Ensues on a regular basis.

The Spellman Files series contains examples of the following tropes: