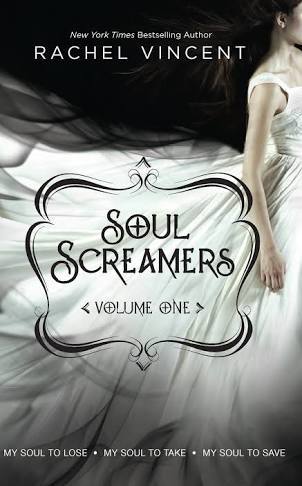 High school junior Kaylee Cavanaugh is trying to balance her normal life with a newly discovered, terrifying ability to make life-and-death decisions—literally. Kaylee is a banshee, complete with an uncontrollable scream that rips from her when someone near her is about to die. And the more people she saves, the harder it becomes to guard her own soul from things that go bump in the Netherworld.
Advertisement:

So far there are five published books and a prequel short story in the series: