Literature / Song for a Dark Queen 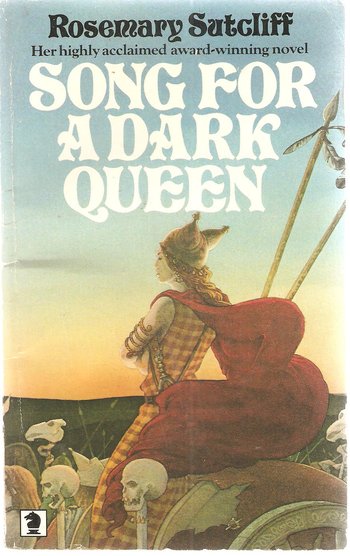 Song for a Dark Queen is a 1978 Young Adult Historical Fiction novel by Rosemary Sutcliff. It dramatises the life of the British queen Boudica and won the Other Award.

Boudicca, future queen of the Iceni tribe of eastern Britain, is not pleased about her Arranged Marriage to a man who will lead her people for her. But young Prasutagus is not her real enemy – The Roman Empire has landed in Britain. When the Roman authorities move to seize her entire kingdom, she leads the British tribes in a bloody uprising.

Song for a Dark Queen contains examples of: