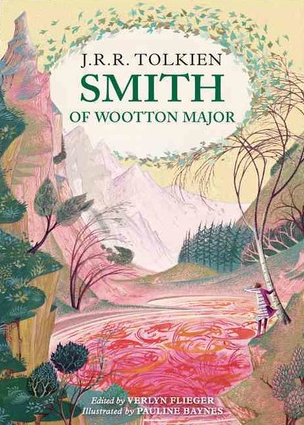 "Smith of Wootton Major" is a late work by J. R. R. Tolkien, about a smith who received, when a young child, a magical star that let him travel in the Land of Faerie.

Tropes included in the tale: