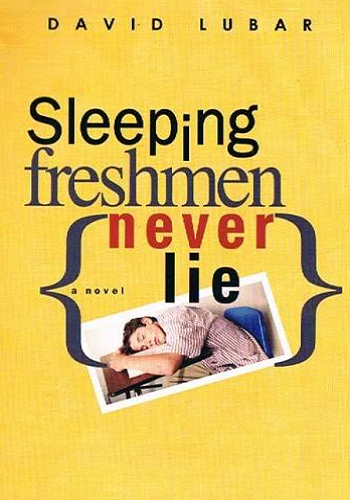 The book is written partly as a narrative from Scott's point of view and the "letters" that Scott writes for his expected new sibling (which gradually evolves into a diary of sorts for Scott). Scott's freshman year is one of mostly comical ups and downs, where he has to deal with overwhelming amounts of schoolwork, friends both old and new, his loving but troubled brother, and how a childhood friend grows into the girl of his dreams. A sequel called Sophomores and Other Oxymorons was released in 2015.