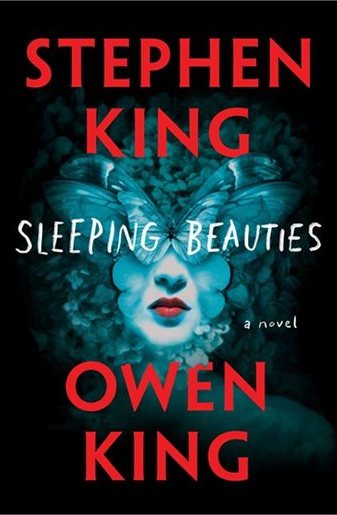 Sleeping Beauties is a novel written by Stephen King and his son Owen King.
Advertisement:

A mysterious epidemic affecting only women has swept the world; when women fall asleep, they are shrouded in a mysterious 'cocoon' and are unable to wake up.

One woman, the mysterious Eve Black, is immune to the illness and may be the only one able to stop it.