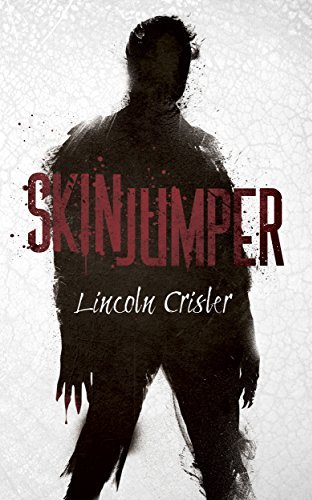 Skinjumper is a Black Comedy Horror novel by Lincoln Crisler and published by Ragnarok Publications.

It follows Rose Bennett, a young, recently-widowed mother, comes face to face with a newly-minted murderer and learns that there are much scarier things than raising a child alone in an unfamiliar town. Terry Miller has discovered three things in a very short amount of time: his high school sweetheart's been cheating on him with his father, killing is fun, and if he does it just right, he can switch bodies with his victims. The book follows Terry as he finds himself in increasingly absurd situations and becomes fixated on destroying Rose.