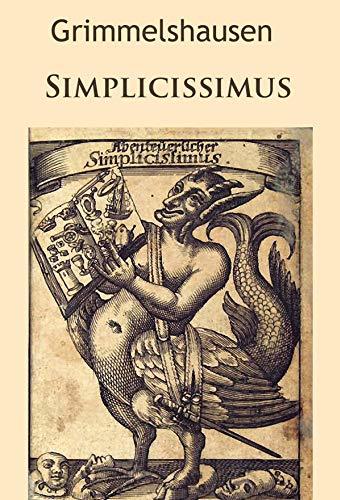 Simplicissimus (also known as "Simplicius Simplicissimus" or "Der abenteuerliche Simplicissimus") is a German novel by Hans Jakob Christoffel von Grimmelshausen, published in 1668. It tells the adventurous life story of Simplicius in Germany (and later, many parts of the world) during the 17th century.

The story was referred to in Daniel Defoe's Robinson Crusoe. English translations can be read here