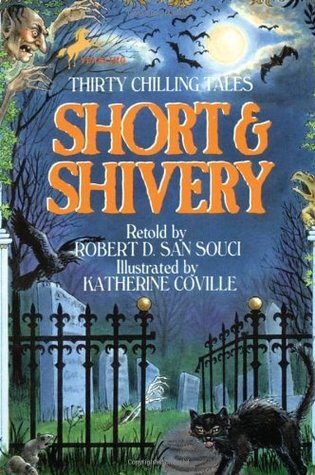 The Short & Shivery books are a collection of children's books made up of scary stories from around the world. The four volumes are:

While not quite as notoriously scary as Scary Stories to Tell in the Dark, they proved to be rather popular in their own right.