Literature / Shades Of The Moon 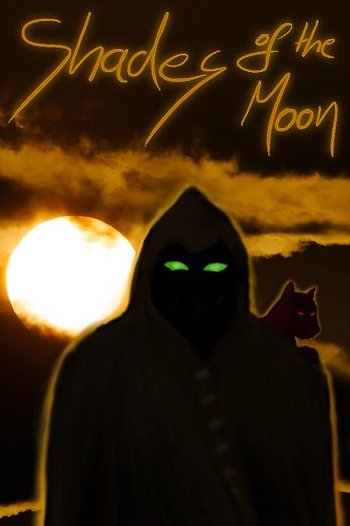 by 'Trikki' is an ongoing Web Serial Novel centered around a young man named Randel, who finds himself abducted and stuck in another world. He and six others (including two aliens) are dropped off in the middle of nowhere and are left to their own devices. Their only clue is the black collar around each of their necks. Although the collars cannot be removed, they provide the main characters supernatural powers—or more specifically, video game-like Skills and Abilities.

The novel's genre is rightly called Fantasy, though it has elements of Science Fiction as well. Due to the game-like elements, it could be further distinguished as LitRPG.

Shades of the Moon contains examples of: