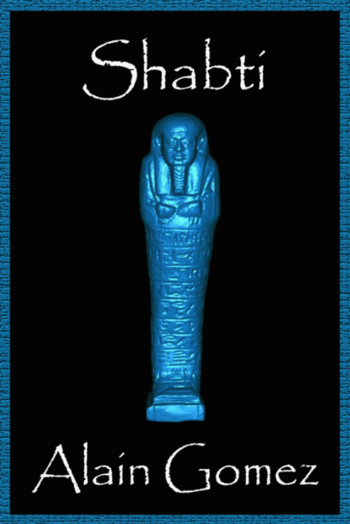 The Journal of Harry Peterson.
Advertisement:

A Short Story written by Alain Gomez. It was written in the form of a Journal with its owner being a man named Harry Peterson with the setting taking place in the "Valley of The Kings, Egypt" 1890. The journal shares with the reader the events that took place as Harry search for his fame and fortune.