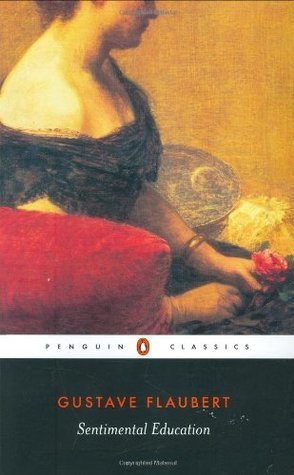 His intellectual ambitions had likewise lessened. Years passed; and he resigned himself to leaving his mind idle and his heart fallow.
Advertisement:

Sentimental Education is a novel by Gustave Flaubert first published in 1869. It is considered one of the most important novels in 19th century French literature.

The story is that of Frederic Moreau, a young man whose perception of life is heavily influenced by Romantic cliches. While moving to Paris from his native Normandy, he becomes lovestruck with Marie Arnoux, an older married woman. Throughout the following years, even as he obsesses about his (platonic) relationship with her, his life founders in a routine of mediocrity.