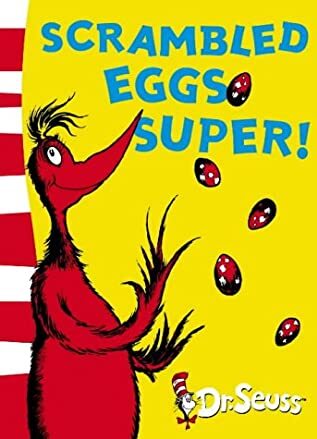 Scrambled Eggs Super! is a 1953 children's book by Dr. Seuss, in which young Peter T. Hooper tells his sister Liz how he created the greatest scrambled egg recipe ever.