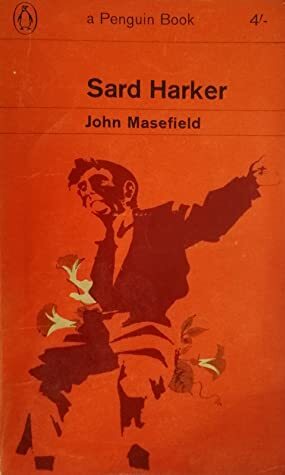 Sard Harker is an adventure novel by John Masefield, first published in 1924.

Apart from the prologue, the story is set in 1897. "Sard" Harker, first mate of the ship Pathfinder, ashore in the South American port of Las Palomas, overhears two shady customers discussing a plot against a visiting Englishman and his sister. Feeling obliged to warn them, Harker finds himself embroiled in a dangerous adventure. In battling the shadowy villain Hirsch, Harker revisits two defining moments of his life: a chance encounter, years ago, with a young woman whom he has never seen but often thought of since; and the night, on his first voyage to South America, when Don Miguel San Substantio Encinitas took refuge on his ship from the wrath of Don Lopez de Meruel, the Dictator of Santa Barbara.

A prequel, Odtaa, was published in 1926; it is set Santa Barbara in the days leading up to Don Miguel's first clash with Don Lopez.