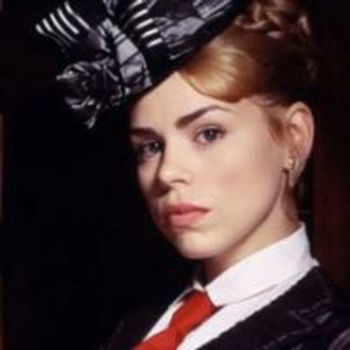 A series of books by Philip Pullman about Sally Lockhart, a young woman living in Victorian London, who solves various mysteries with the help of her friends.

The four books in the series are:

The first two novels were adapted for television by BBC, notably starring Doctor Who's Billie Piper and Matt Smith as Sally and Jim Taylor.