Literature / Robins in the Night 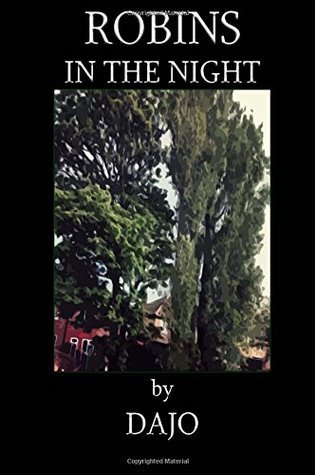 The legends are, as is to be expected, fundamentally wrong.

Set in Knottwood, a small city in an alternate timeline Earth, this is the story of a transgender woman named Marian Stoke.

Robins in the Night is the debut novel of Dajo Jago.