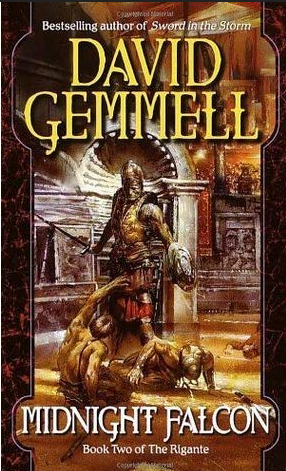 The Rigante novels are a Heroic Fantasy series by David Gemmell.
Advertisement: