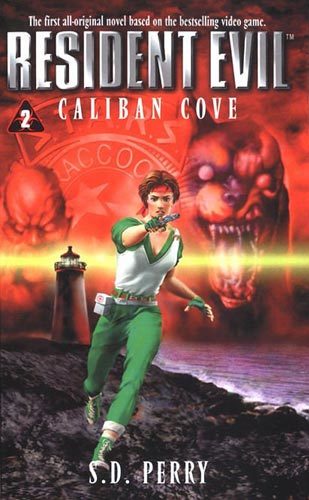 The Resident Evil novels are a series of books by SD Perry which chronicled the events of the games from the original Resident Evil to '"Code Veronica''. By and large, the series was a fairly faithful adaptation of the series but emphasized action over horror.

The novels added a number of Canon Foreigner characters as well as All There in the Manual explanations for events. As such, they eventually drifted from the canon of the games and were cancelled as a series. The books remain very popular with many Resident Evil fans, though and are still in print.