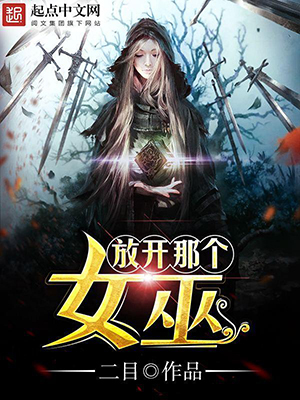 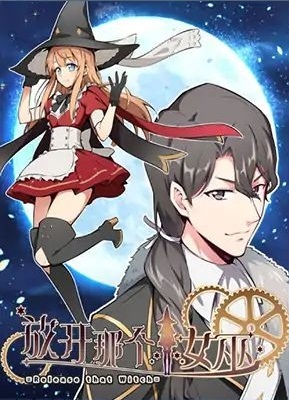 After 3 straight days working non-stop to meet a work deadline, Cheng Yan, a mechanical engineer and long-time Bookworm, has finally collapsed. However, when he awakes, Cheng Yan finds he's no longer himself, but stuck in the body of Roland Wimbledon, the 4th prince of a Kingdom called Graycastle. Further, "Roland" soon learns he inhabits a Medieval European Fantasy world full of monsters and witches. Now the new Roland and a witch he saves from execution, Anna, must use both magic and science to survive monster attacks, the plots of his other siblings to take the throne of Graycastle for themselves, and the machinations of The Church to capture or kill every witch alive.

Release That Witch contains examples of: