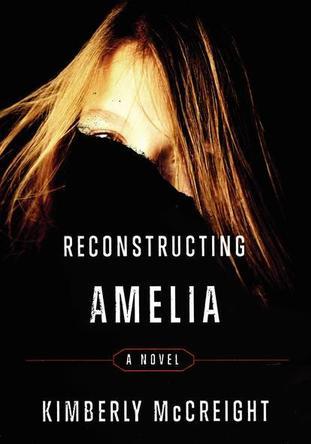 Do you really know what's going on inside your daughter's head?

BLOCKED NUMBER: Amelia didn't jump. You know it. I know it.

A novel published in 2013 by Kimberly McCreight.

The story follows Kate, a single mother in New York City whose world is shattered when her daughter Amelia is found dead on school grounds. Even stranger, it's just hours after Kate is called to pick her up to start a suspension after she's uncharacteristically accused of cheating on a paper. Months later, just as Kate begins to finally accept that Amelia committed suicide she receives a mysterious text saying Amelia didn't jump, which kicks off her investigation into the real story behind her daughter's death.

The narrative alternates between the points of view of Kate, the deceased Amelia, and excerpts from Amelia's texts, Facebook posts and other correspondence. Given the number of twists in the book expect spoilers.