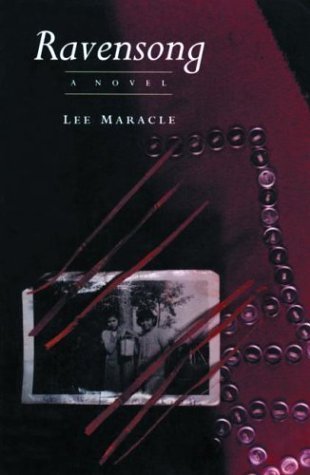 Ravensong is a novel by Lee Maracle. It takes place in 1954 British Columbia, Canada. More specifically, an urban Native community on the Pacific Northwest Coast, that has been hit by a flu epidemic. The story follows Stacey, a 17-year-old Native girl, struggles with the clash between white society’s values and her family’s traditional ways, knowing that her future lies somewhere in between. Celia, her younger sister, has visions from the past, while Raven warns of an impending catastrophe before there is any reconciliation between the two cultures.