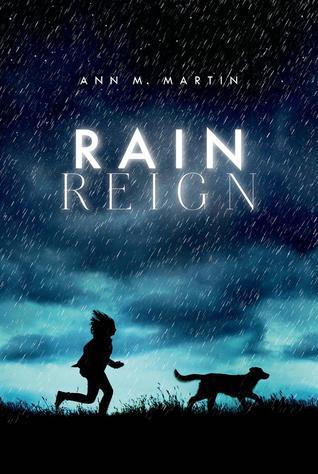 Rose Howard is an eleven-year-old with Asperger's who is obsessed with homonyms. One night her father brings home a stray dog. Rose names her Rain because it has two homonyms, and because she was found in a rainstorm.When Rain goes missing during a hurricane, Rose searches for her.