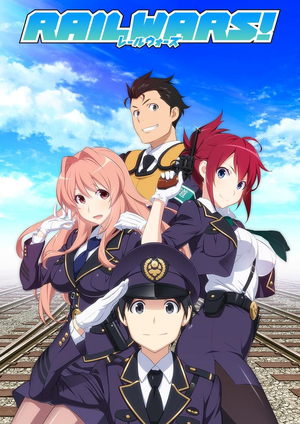 In an alternate version of Japan, the nationalized railway system was never privatized. Naoto Takayama is an ordinary high school student who aspires to a comfortable life working at Japanese National Railways. He ends up working as a security force trainee, where he unwillingly has to deal with his strange colleagues and other problems.
Advertisement: