Literature / Race to the Sun 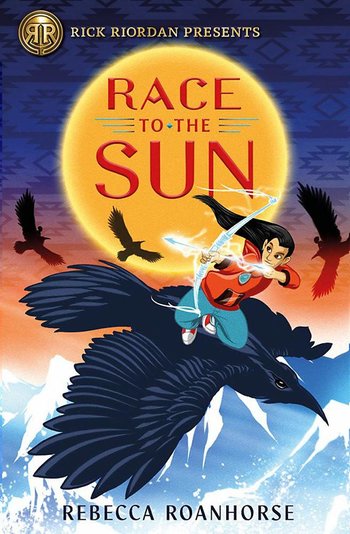 Race to the Sun is a fantasy novel aimed at middle-graders, based on Navajo mythology, written by Rebecca Roanhorse. It is part of Rick Riordan Presents.

Nizhoni Begay is just your average seventh-grader. True, she is Navajo, her mother left the family when Nizhoni and her younger brother Mac were little, her father is overworked and hardly notices her, and she desperately wants to be famous at school—but then, many kids are. Oh, and she also sees monsters pretending to be normal people. Just like that man at the basketball match, who turns out to be her father's potential employer, oil magnate Mr. Charles.

The book gives examples of the following tropes: