Literature / Quite Ugly One Morning 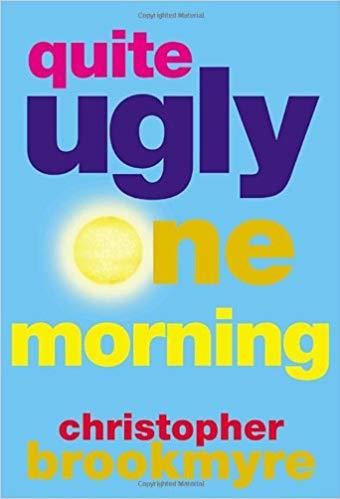 Christopher Brookmyre's debut novel - a tale of greed, corruption, blood, deception and whatever that awful smell is.
Advertisement:

Jack Parlabane is a Glaswegian journalist, returning from LA to Edinburgh after narrowly escaping an attempt on his life. Finding himself locked out with the hangover from hell, he heads for the flat below, hoping to climb up through their window. Instead he discovers what could be the biggest case of his career, not to mention the weirdest.