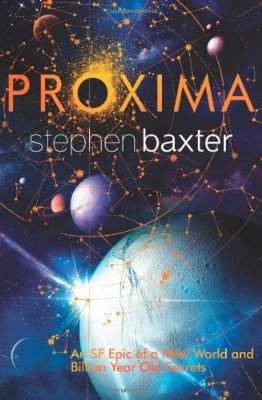 Proxima is a Science Fiction novel by Stephen Baxter.

The book covers the story of a group of former convicts stranded on a planet orbiting Proxima Centauri by the government and forced to start a colony. Followed by the book Ultima.

Not to be confused with the 2019 film Proxima, which is also about humans going into space but is not science fiction.