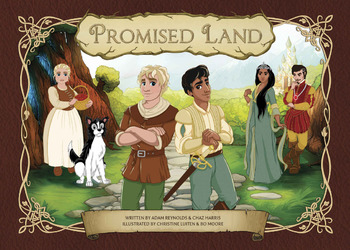 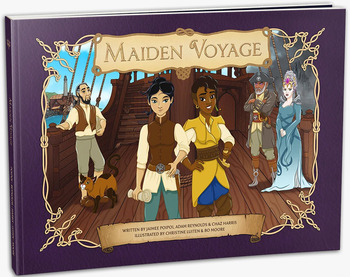 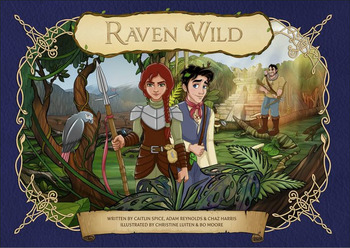 Once upon a time, in a land not far away,
a place where no-one cared if you were straight or you were gay...
— Opening line of the first book.

Book 1: Promised Land (2017).The story follows farmboy Jack and prince Leo, who meet by accident in the woods and immediately become best friends, and eventually fall in love.One day, things take a dark turn when a sinister man seeks to steal both the throne and the Enchanted Forest Jack's family is responsible for protecting.

Book 2: Maiden Voyage (2018), co-written by Jaimee Poipoi.Fisherman's daughter Ru inherits a map that could lead her to her long lost mother. In her search for a ship and crew, she meets captain Freya, who offers to make the voyage with her.

Book 3: Raven Wild (2020), co-written by Caitlin Spice.The heroine of this story is the transgender girl Raven who must stop an evil poacher from stealing a precious gem that allows its wielder to control all creatures.