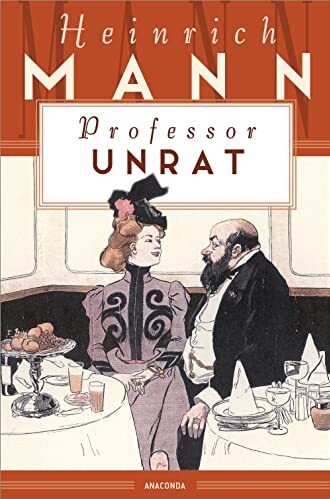 The book caricatures the middle and upper class educational system of Wilhelmine Germany and the double standards of the title character. In the United States, an abridgment of the English translation was published in 1932 under the title The Blue Angel.

The novel served as the basis for the 1930 film The Blue Angel.