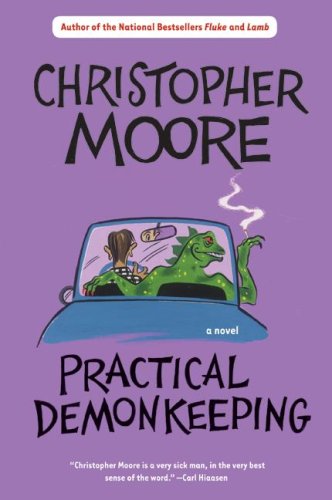 A man named Travis summons up a demon when he's 19 and is unable to send it back to where it came from. As a consequence he hasn't aged a day since 1919. Catch, the demon, can't be banished because Travis lost the incantations and Travis has to deal with all the problems that demonkeeping entails. In the present day, a Djinn is trying to get ahold of Catch, which causes even more problems on top of Travis' current ones.