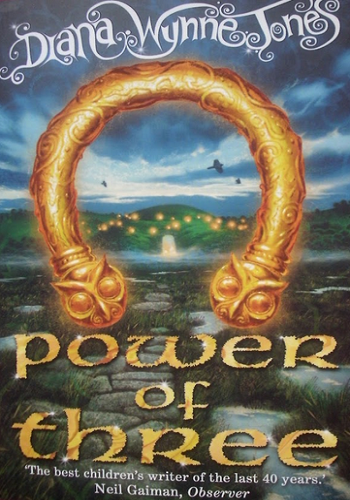 The Moor is home to three peoples. Normal people live in the Mounds, and farm and hunt. The Dorig live in the lakes and rivers, and are tricksy and magical. (The Dorig regard themselves as normal people, and refer to the people of the Mounds as "Lymen".) Giants live on the far reaches of the Moor, and no sensible person has anything to do with them.

Gest, the chief of the Mound called Garholt, is a Hero. He wed the daughter of the chief of Otmound after a fairy-tale courtship (three impossible tasks, Giants, Dorig, and all) and two of their three children possess magical Gifts. The third, Gair, is a puzzle and a disappointment — but it's Gair who will be the key to undoing a Curse affecting all the people of the Moor, which began long ago with a meeting between the sons of a Lyman chief and a Dorig king.