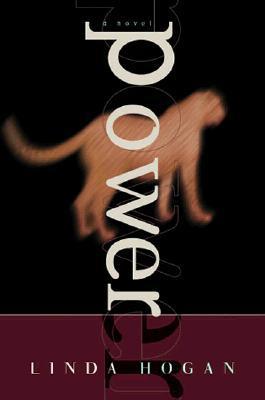 Linda Hogan's novel Power, published in 1998, is about a Native American teenager named Omishto, whose elderly friend Ama ends up killing a panther.

The story is heavily focused on Omishto's growing understanding of herself and the world around her, while Ama faces trial for her actions, and the controversy divides Omishto's two worlds: her tribe, and the modern high-school she attends.

No relation to the 2014 Starz series.