Literature / People of the Whale 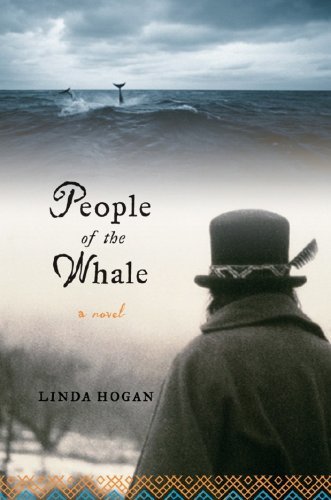 People of the Whale is a novel by American author Linda Hogan. Released in 2008, the book revolves around Thomas Just, a traumatized Vietnam veteran who returns to his home in a Native American reservation in the present day to find that it has become in conflict. Thomas must choose between his life in the reservation or his life in Vietnam. The A'atsika Tribe live near Washington, and they worship the whale and the octopus. Upon his return, Thomas is made to partake in a whale hunt, which ends disastrously. Thomas feels guilty about his past and the deaths he caused, and searches for redemption. Author Linda Hogan used her Chickasaw roots as inspiration.

People of the Whale provides examples of: