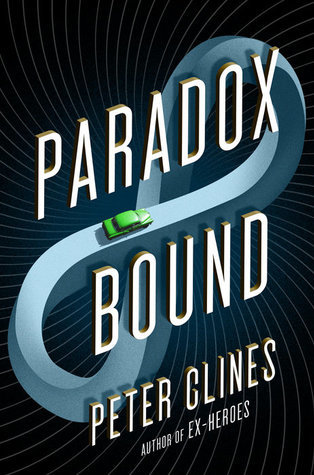 Eli Teague lives in Sanders, Maine, a dead-end town that's way behind the times with nothing interesting ever happening there. Then a strange traveler bursts into his life, not once but twice, first when he's a little kid, and then as a teenager. The person, named Harry, wears colonial-era clothing (complete with a tricorn hat), carries a flintlock rifle, and drives a customized Ford Model A Business Coupe. Finally, at the age of 29, Eli is determined to get some answers, when the stranger reappears in his life. He ends up being thrust into a world of wonder and mystery, cut off from everything he knew.