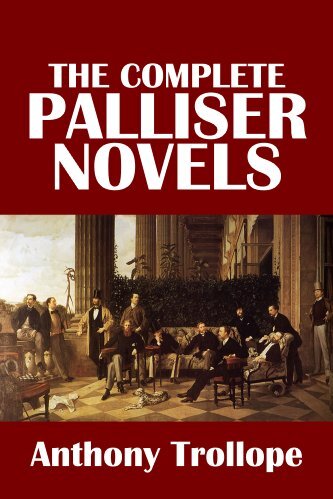 The Palliser novels (also called the Parliamentary novels) are six novels by Anthony Trollope revolving around the doings of politicians and other influential figures, in particular Plantagenet Palliser and Phineas Finn.

In the 1970s, the novels were adapted by The BBC as a 26-episode prestige Costume Drama under the title The Pallisers.

Alternative Title(s): Can You Forgive Her, Phineas Finn, Phineas Redux