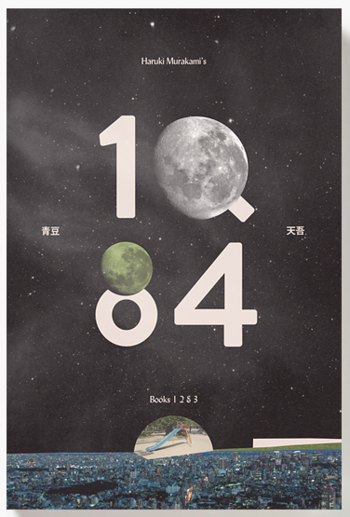 Tengo is a writer who, one day, is asked by his editor to rewrite a strange book called Air Chrysalis. Aomame is a woman who once running late for a meeting ends up entering in a emergency passageway that gets her in an alternate dimension. As the novel progresses, the two stories start to converge.