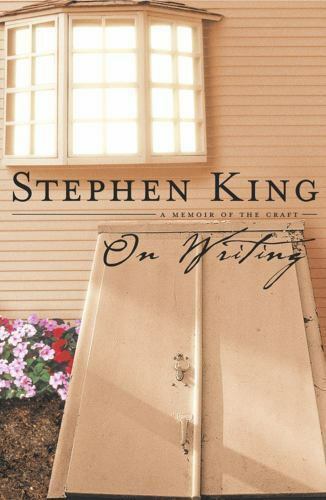 On Writing: A Memoir of the Craft is a memoir by Stephen King, with a collection of essays about writing and about his life. It explains how he became a writer, and his philosophy.

Tropes for this memoir include: