Literature / No Such Thing As Werewolves 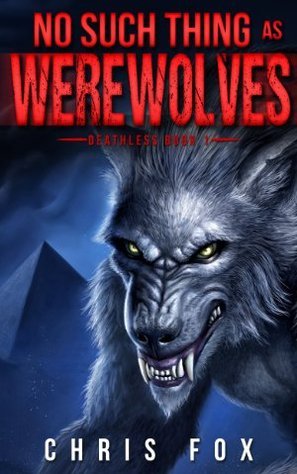 The first book in the Deathless series by Chris Fox.

A pyramid predating all known cultures appears without warning. Its discovery throws into question everything we know about the origins of mankind.

Inside lies incredible technology, proof of a culture far more advanced than our own. Something dark lurks within, eager to resume a war as old as mankind. When it is unleashed it heralds the end of our species’ reign.

A plague of werewolves spreads across the world. A sunspot larger than anything in recorded history begins to grow. Yet both pale in comparison to the true threat, the evil the werewolves were created to fight.

Tropes appearing in No Such Thing As Werewolves: