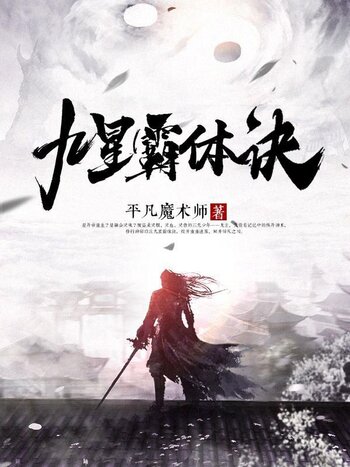 ) is a Chinese serial novel of the Xianxia genre.

Chen Long, a crippled youth who cannot cultivate receives the memories of a Pill God, including a cultivation technique - the titular Nine Star Hegemon Body Art - suited to his deficiencies, he sets out on the path of a cultivator, overcoming his oppressors and advancing into the wider world of sects and cultivators, even if all the heavens are opposed to him.