Literature / My Very Own Gender Swap 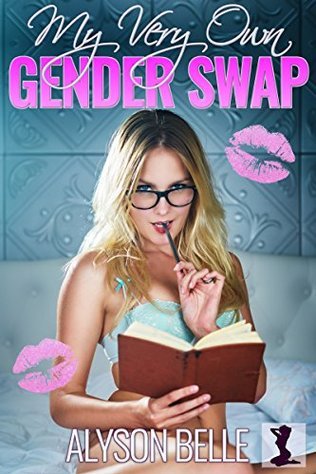 My Very Own Gender Swap: A Branching Choices Gender Transformation Romance Ebook is a 2017 work of romance-fantasy-erotica by author Alyson Belle, in the form of an electronic gamebook. The story follows the adventure of a lonely young man called Chris Scalatore whose best friend, Kayla, surprises him with a magical amulet that will switch his gender and turn him into the beautiful female version of himself, called Natalie. The reader has the opportunity to decide what Natalie will look like, how she will spend her time, the places she will visit, and which man or woman she will approach as a potential romantic partner.

The story deviates from the tradition of Choose Your Own Adventure by being told in first-person narration. All three laws of gender bending are followed to a T.

The story is available on Amazon Kindle here

My Very Own Gender Swap provides examples of: