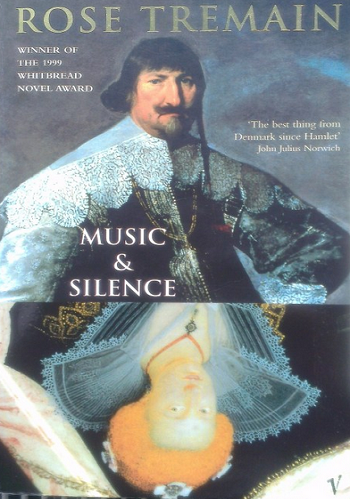 A sort of melancholy character study, it revolves around the lives of a group of closely connected characters: King Christian IV of Denmark, his wife Kirsten, The king's musician and lutenist, Peter Claire, Claire's love interest, Emilia Tilsen, and her family, and Christin's chaotic and self absorbed mother. Along the way there are flashbacks to the King's childhood friend, Bror Brorson. The novel won several awards but is perhaps most famous for the quality and delicacy of the writing.

Be Warned, spoilers will be unmarked.