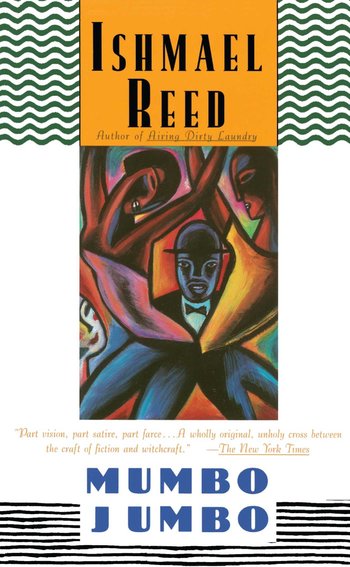 Mumbo Jumbo is a 1972 satirical novel by Ishmael Reed.

1920s America has been beset by a mysterious virus known as "Jes Grew", causing anyone who catches it to become obsessed with jazz, dancing, and voodoo. On one hand "The Wallflower Order," an international conspiracy dedicated to monotheism and control, is working to wipe out the virus and re-establish Eurocentrism.