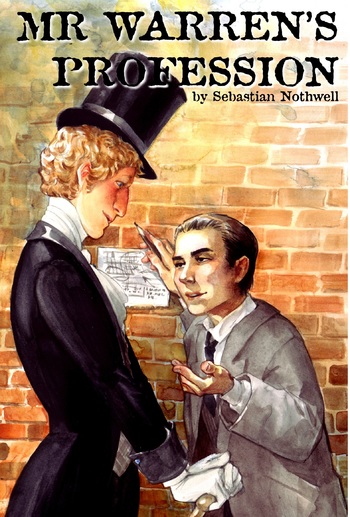 When two big nerds fall in love...
"Lindsey Althorp, the only son of a wealthy baronet, has never worked a day in his life. Aubrey Warren was born in a workhouse and hasn’t stopped working since."
Advertisement:

A Queer Romance by Sebastian Nothwell. Set in Victorian London (and Manchester!), 1892.