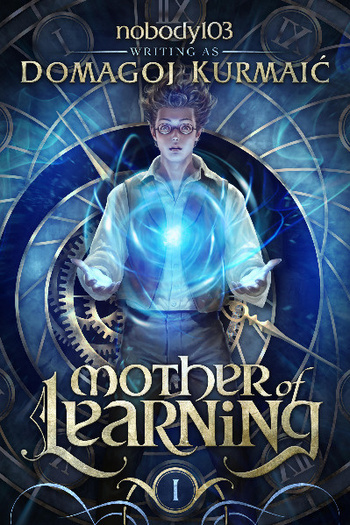 As the month continues to repeat itself over and over, though, Zorian must grow far beyond his humble roots if he's to have any chance of surviving and escaping from the endless loop. And even with the ability to reset time, he's not always safe from the dangers around him...

open/close all folders
A - D
E - N
O - Z
Advertisement:
It seems I have once again been regretfully proven right: the inadequacy of current wiki curricula has stunted the growth of another promising troper. It seems we have to start with the very basics of markdown editing. We will go through each of the basic formatting types until you can do them flawlessly.
Start over.