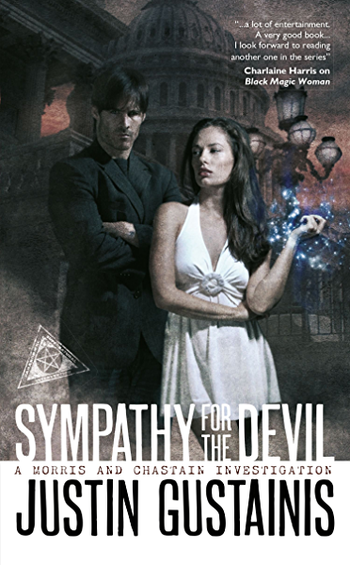 The Morris and Chastain Investigations are a series of paranormal detective novels by Justin Gustainis.

Quincey Morris is a jack-of-all-trades, supernaturally speaking, and Libby Chastain is a white witch. They work together, for hire, to protect people from black magic.

The book series consists at this point of: