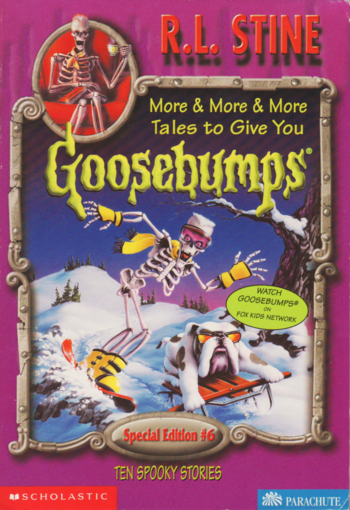 It contains the following stories:

Tropes for this include: