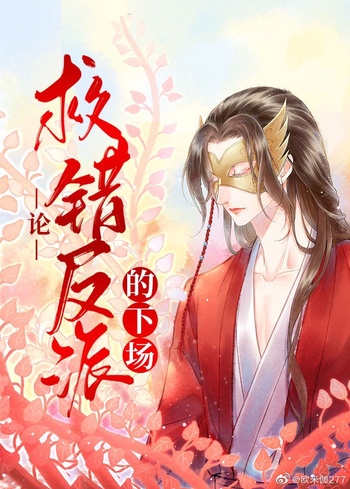 Song Qingshi transmigrates into a web novel as a powerful cultivator. The problem is, he's never read any web novels, doesn't know which one he's ended up in, and has no idea how the story's supposed to go. Shortly after transmigrating he rescues Yue Wuhuan, unaware that Wuhuan is a minor character and supposed to be killed off quickly.

The novel is completed with 120 chapters. An English translation is available here.