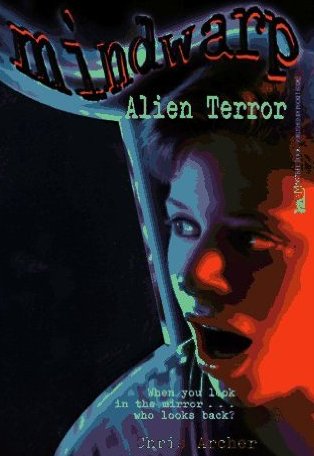 You. Generally, when you look in the mirror it's ''you'' who looks back.
Advertisement:

In the sleepy town of Metier, Wisconsin (French pronunciation: MEET-e-AY), strange things are happening. Last year, Todd Aldridge disappeared when wandering near the reservoir (formed by a meteor impact) the night of his thirteenth birthday. Some people swear they saw strange lights in the sky. Now, in rapid succession, five kids (each missing one parent who all vanished on the same night) turn thirteen, discover superpowers, their blood turns a silvery color and a shapeshifting alien shows up to capture or kill them. As the series progresses, the kids organize and fight back. They even find Todd.

It consists of the following: