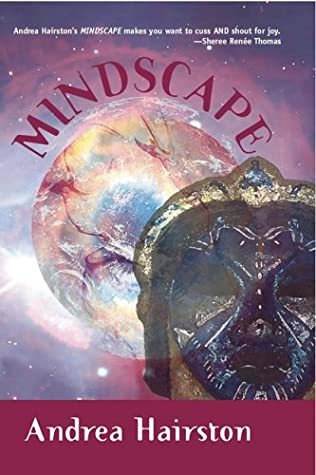 Mindscape, a 2006 science fiction novel by Andrea Hairston, is about humanity's struggle to survive in the aftermath of the appearance of the Barrier, which divides the world into three zones. Only the phase-shifting Vermittlers can penetrate the Barrier and deliver the cure to the virus that appeared at the same time the mysterious barrier did.