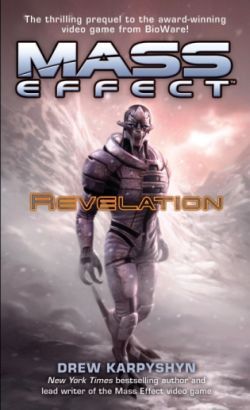 It serves as a prequel to the first game, telling the story of how Capt. Anderson tried and failed to become a Spectre.